The firm has developed battery technology based on a liquid electrolyte 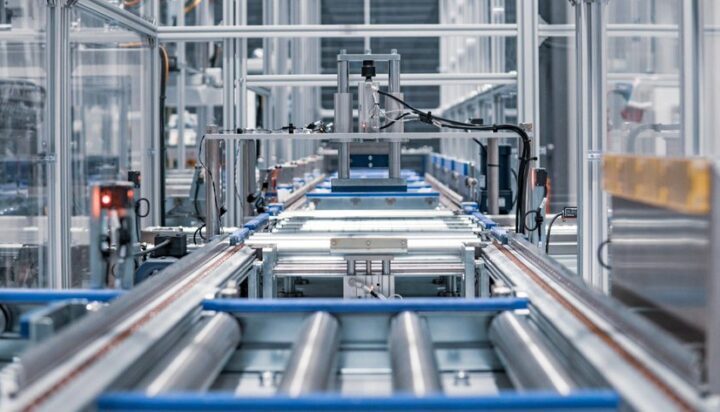 The company has developed a next-generation battery technology based on a liquid electrolyte combined with a lithium metal anode.

The lithium-metal offering is claimed to increase the energy density of batteries, compared to lithium-ion alternatives.

Boeing is among Cuberg’s customers and the US Department of Energy and the California Energy Commission have already supported its work.

Peter Carlsson, Chief Executive Officer and Co-Founder of Northvolt, said: “Combining Cuberg’s strengths with the capabilities and technology of Northvolt allows us to make significant improvements in both performance and safety while driving down cost even further for next-generation battery cells.”