Volkswagen commits to carbon-neutrality ‘by 2050 at the latest’

It has pledged to invest €14bn into decarbonisation by 2025 and have all its plants, other than those in China, operate on 100% renewable energy by 2030 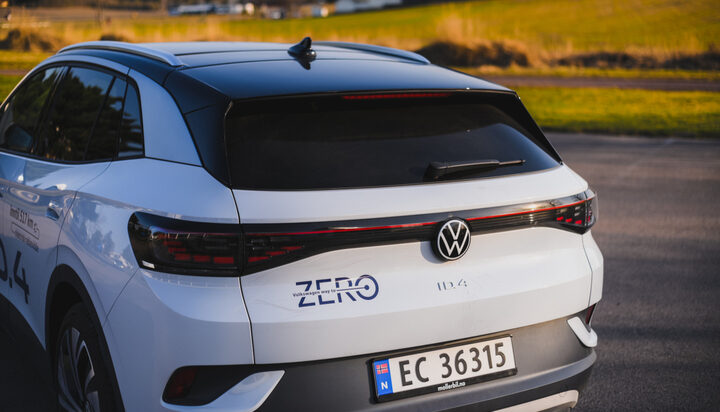 Volkswagen (VW) has pledged to become a carbon-neutral company by 2050 at the latest.

The car manufacturer aims to reduce its carbon emissions per vehicle in Europe by an average of 17 tonnes by 2030, which would be 40% less than 2018 levels.

It has committed to investing €14 billion (£12.2bn) into decarbonisation by 2025 and to accelerate the transition towards electric vehicles (EVs).

VW claims it will become the first car maker to directly support the expansion of renewable energy on a large scale and has committed to building solar plants and wind farms across Europe within the next four years. It has signed contracts with energy provider RWE to construct a solar plant in Germany with a total capacity of 170 million KWh per year.

VW was previously caught in controversy during the ‘emissions scandal’, which ultimately saw the company admit to cheating emissions tests for its diesel cars in the US, leading to a payout of more than £7.4 billion in damages.

However, it has stated with its new plans, that from 2030 all its plants worldwide will operate on 100% renewable electricity, excluding China.

The Germany company has labelled its electric offensive the ‘ACCELERATE’ strategy and has stated that by 2030, a minimum of 70% of all its unit sales in Europe will be electric; more than a million cars. It estimates the number in North America and China to be at 50%, with Volkswagen pledging to release at least one new EV each year.

Its new EV range will be built with more sustainable materials, which it has stated would improve the carbon footprint of the cars by two tonnes per vehicle in the coming years.

It has also set an aim for the closed-loop recycling of batteries, that would also allow for 90% of raw materials to be reused in the future.

Ralf Brandstätter, CEO, said: “Our big electric offensive was just the start. We’re taking a holistic approach to decarbonisation. From production through service life to recycling. And we’re the first car maker to support the expansion of renewable energies on an industrial scale.”