Dormice to get protection!

Task force set up to protect endangered species such as dormice, restoring habitats in the process 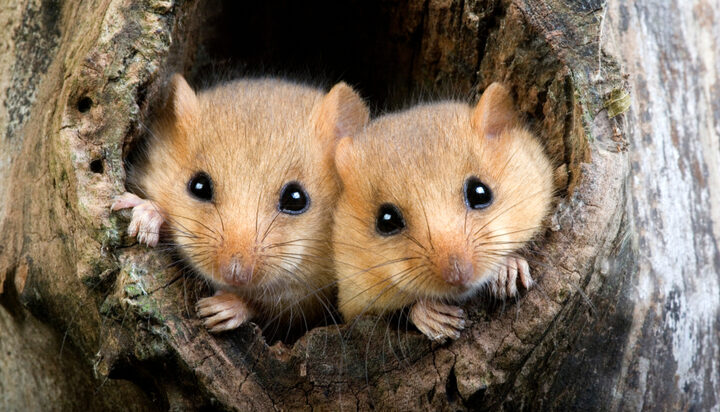 The dormouse is about to get some serious security.

The government has asked Natural England to launch a species reintroductions task force to prevent the decline of species with dwindling numbers and protect biodiversity.

It will take action to move declining animal species such as the pine marten and dormouse into new areas and help their populations recover.

Habitat restoration and the greening of urban spaces are part of new legally-binding biodiversity targets, welcomed by the Natural England Chair Tony Juniper, who said: “A new target for nature recovery enshrined in law will be a powerful new driver for coordinated action, as was found on cutting greenhouse gas emissions following the passage of the Climate Change Act.

“Meeting a stretching nature target can be done, so long as we can join up different policy areas, such as farming, housing development and infrastructure, while also improving overall environmental quality in terms of air and water pollution.”

This follows the government’s launching of the England Peat Action Plan, which aims to restore 35,000 hectares of degraded peatlands in England across the next four years, saving nine megatonnes of carbon dioxide equivalents by 2050.