Global temperatures likely to rise above 1.5°C by 2026

It is 90% likely that the planet will see the warmest year on record in the next five years, the World Meteorological Organisation estimates 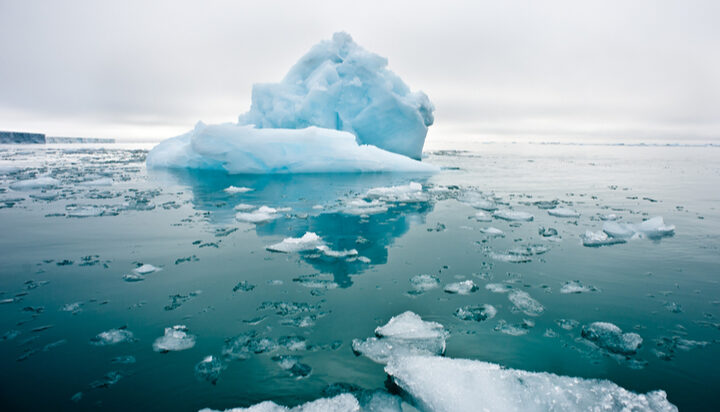 Are we heading towards another wake-up call?

There is a 40% likelihood that global temperature will reach 1.5°C above pre-industrial levels by 2026.

A new study by the World Meteorological Organization (WMO) suggests it is 90% possible for at least one year between 2021 and 2025 to become the warmest on record.

The report stresses that the chance the global temperature temporarily reaches the limit set by the UN has roughly doubled compared to last year’s predictions.

According to the most recent WMO figures, in 2020, which was one of the warmest years on record, the global average temperature was 1.2 °C above the pre-industrial baseline.

WMO Secretary-General Professor Petteri Taalas said: “This study shows that we are getting measurably and inexorably closer to the lower target of the Paris Agreement on Climate Change.

“It is yet another wake-up call that the world needs to fast-track commitments to slash greenhouse gas emissions and achieve carbon-neutrality.”