The Bishampton solar farm will generate enough renewable electricity to power around 7,800 homes and save an estimated 9,000 tonnes of carbon emissions per year 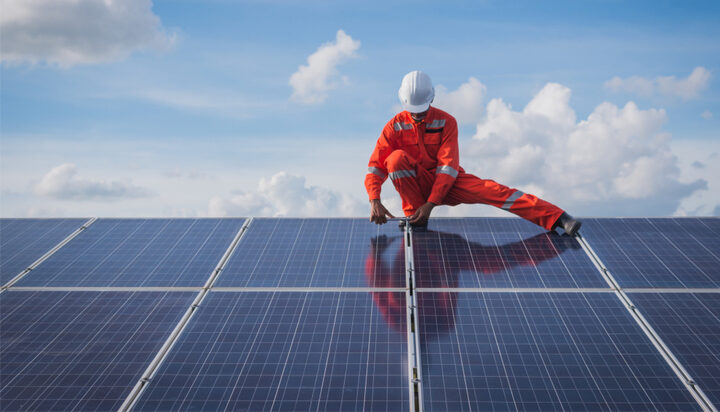 Wychavon District Council has granted planning permission for a 30MW solar farm to be built at Bishampton, near Pershore, in Worcestershire.

According to developer Aura Power, the Bishampton solar farm will generate enough renewable electricity to power around 7,800 homes and save an estimated 9,000 tonnes of carbon emissions per year.

The project supports the council’s ambition to reduce carbon emissions across the district by 50% by 2030 and treble the amount of renewable electricity generated from 2016 levels by 2030.

Aura Power will be setting up a Community Benefit Fund of £350 per MW, per year, for the lifetime of the solar farm, which could amount to more than £367,000 in total over 35 years.

Construction is expected to start in Spring 2022 and take around three months.