Concentrating solar power and onshore wind recorded the largest drops in costs last year, according to a new report 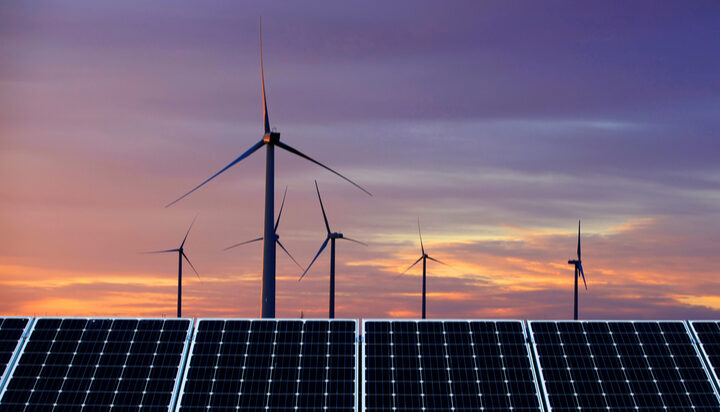 A new report by the International Renewable Energy Agency (IRENA) suggests costs of renewable energy technologies continued to fall year-on-year in 2020 with the global weighted-average levelised cost of electricity (LCOE) from new capacity additions of concentrating solar power declined by 16%.

IRENA also forecasts the new renewable projects installed last year would bring a saving of around $156 billion (£111bn) over their lifespan.