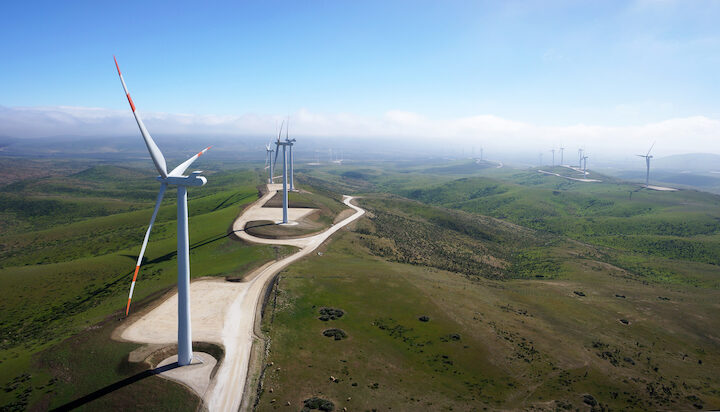 It has signed off the first €300 million (£258m) tranche of the loan following an agreement with E-Distribuzione, a company of the Enel Group.

The loan agreement is linked to Enel’s ability to achieve its target for direct greenhouse gas emissions equal to or below 148g of CO2 equivalent/kWh by 2023.

It will support the launch of E-Distribuzione’s investment in the -e-Grid’ project, which is aimed at the renewal and development of the power grid, an increase in climate resilience and technological upgrades, boosting renewable generation capacity and electric mobility.

Miguel Morgado, Director of the European Investment Bank for lending operations in Italy, Malta, Croatia, Slovenia and the Western Balkans said: “This transaction marks a big step for the EIB as part of its roadmap to become the EU’s ‘climate bank’.

“From 2025, at least half of our lending is required to positively impact the climate, while all EIB transactions from this year onwards are aligned with the objectives of the Paris Agreement. Thanks to the synergy with Enel, leveraging on its leadership and know-how in sustainable finance, this loan is fully in line with our goals of combating climate change.

“This transaction also plays a major role in supporting the post-pandemic economic recovery and its impact on employment. Given that 70% of the investment arising from the loan will be carried out in southern Italy, this is a further indication of the significance of the co-operation between Enel and the EIB.”