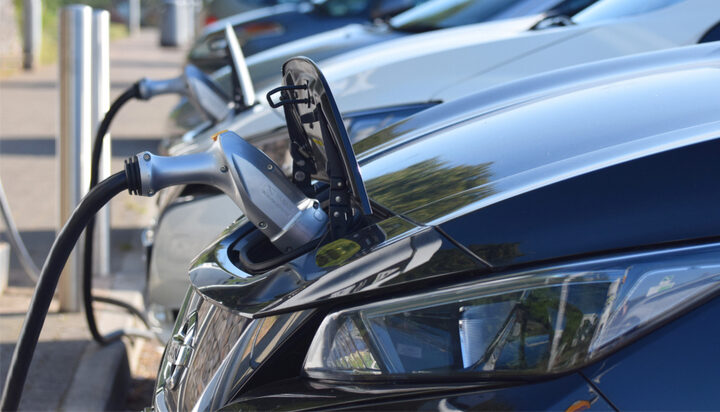 The Competition and Markets Authority (CMA) has launched an investigation into the supply of charging points for electric vehicles (EVs) on or near motorways.

It is probing suspected breaches of competition law relating to the long term exclusive arrangements entered into by the Electric Highway Company – recently bought by GRIDSERVE – and Ecotricity Group.

The CMA said it has not reached a view as to whether there is sufficient evidence of an infringement of competition law for it to issue a statement of objections to the parties under investigation.

It will consider any representations it receives before a decision is taken as to whether competition law has in fact been infringed.

The announcement of the investigation comes as the CMA also published a report into EV charging infrastructure and suggested action must be ramped up if the banned sale of new petrol and diesel cars by 2030 is to go ahead.