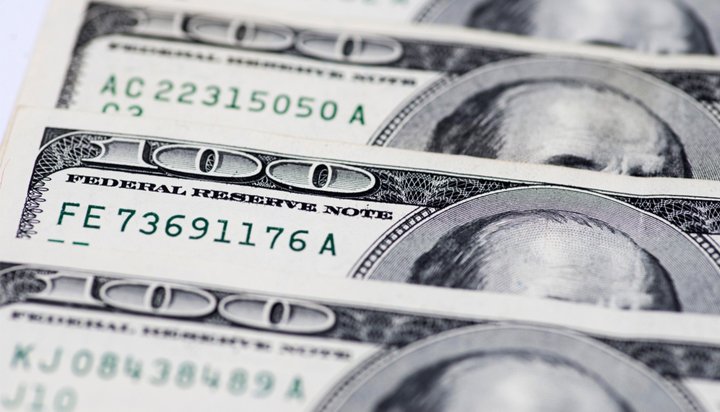 The Government of Korea has made a commitment to invest $9 million (£6.4m) in a programme aimed at addressing the global climate crisis.

The KIPP is now expanding to include IFC projects in emerging markets with a focus on climate smart initiatives.

IFC and Korea will work jointly to deploy resources in targeted ways that deliver on the new climate ambitions of the partnership.

“We anticipate that the role of KIPP will be further strengthened by the inclusion of climate in the priority areas, in connection with Korea’s Green New Deal and commitment to increase Green ODA [Official Development Assistance] contributions.”