Britain is powering towards all-green electricity by 2035 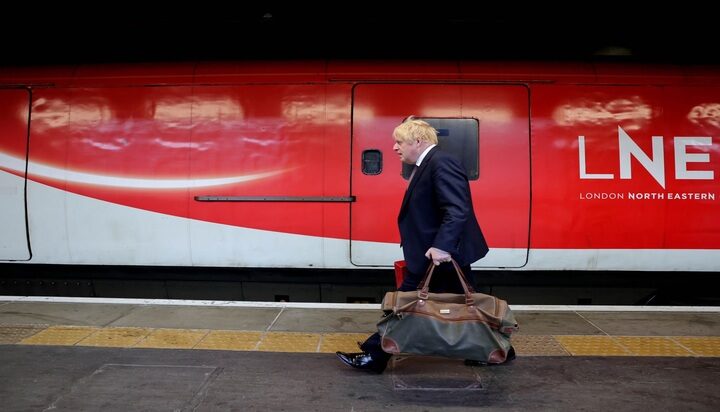 Boris Johnson will reportedly unveil a plan for all of Britain’s electricity to be sourced from renewable energy sources by 2035.

The Prime Minister will speak later this week at the Conservative Party Conference and in line with his ‘Build Back Better’ slogan will announce a new major investment in renewables and nuclear energy, according to The Times.

Addressing the event which takes place in Manchester with around 10,000 delegates, Mr Johnson is expected to say that this move will underpin the UK’s net zero target.

In the last few days, rising energy prices and the fuel crisis have piled pressure on the government which is now exploring ways to reduce the reliance on gas and other fossil fuels.

Just a few days ago, one month before CO26 begins, the Prime Minister made a fresh call for global leaders to be ambitious and take action against climate change.

He said: “We have cut our dependence on coal with amazing speed, 93% since 2015 and colossal private sector investments will be driving hundreds of thousands of high-skill, high-wage jobs for decades to come.

“We have the technology and the finance to make a big economic success of this agenda.”

In April, the Prime Minister pushed climate commitments forward nearly 15 years earlier than previously planned by committing to a 78% cut in carbon dioxide emissions by 2035 from 1990 levels.