The fund will invest in renewable and low carbon hydrogen projects in regions in the US, Asia and Europe 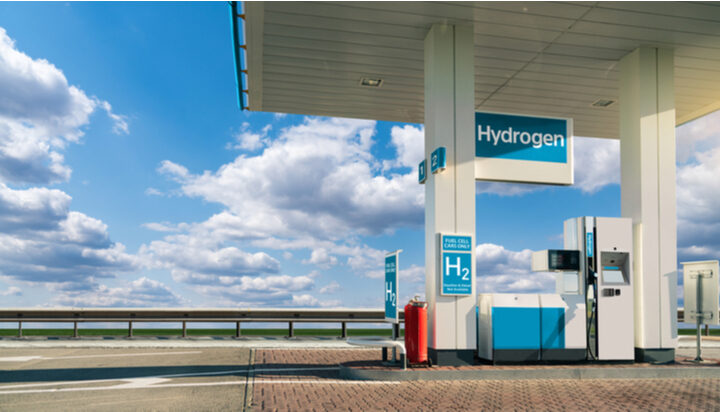 TotalEnergies has announced it has partnered with the industrial gases firm Air Liquide and the French concessions and construction company VINCI to launch the ‘world’s largest’ clean hydrogen infrastructure fund.

The clean hydrogen infrastructure fund aims to invest in the entire value chain of renewable and low carbon hydrogen, in regions in the US, Asia and Europe.

Patrick Pouyanné, Chairman and Chief Executive Officer of TotalEnergies, said: “We are currently working on several projects, notably to decarbonise the grey hydrogen used in our European refineries by 2030.

“We are convinced that a collective effort is needed to kickstart the hydrogen sector and take it to scale.”

Benoît Potier, Chairman and Chief Executive Officer of Air Liquide, commented: “With the creation of this fund, we are demonstrating our leadership to participate in a collective dynamic to build momentum.”