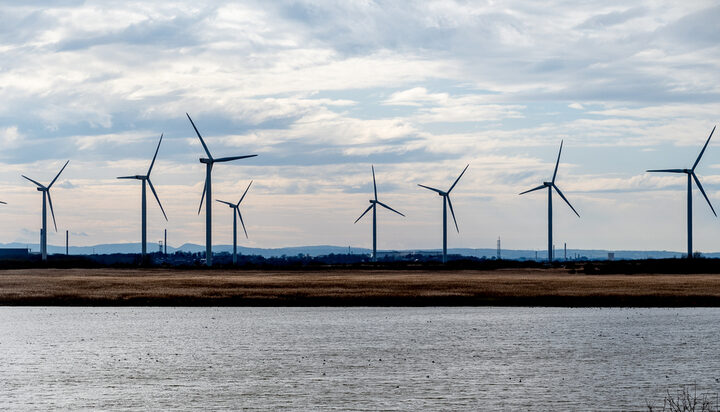 The government has been urged to double its support for renewable energy projects.

Trade body Regen sent a letter to the Business and Energy Secretary asking the government to double the capacity of onshore renewables supported in the next Contracts for Difference (CfD) auction from 5GW to 10GW.

Regen argued the next CfD auction is an opportunity to quickly deliver on the target to achieve net zero power by 2035.

According to the not-for-profit centre of energy expertise, the low cost of new solar and onshore wind projects means the government could be much more ambitious on the amount of renewables it awards CfDs to.

The letter also calls on the government to commit to holding annual CfD auctions over the coming decade.

That would allow developers to build their project portfolios, investors to raise capital, utilities to invest in grid infrastructure and supply chain companies to build the jobs, skills and capabilities needed to efficiently deliver net zero, Regen said.

A BEIS spokesperson said: “The UK is ramping up the use of renewables at a great pace, quadrupling their use since 2010, ensuring low carbon electricity overall now gives us around 50% of our total generation.

“We will go even further, having set a world-leading offshore wind target of 40GW by 2030, as well as outlining plans in the Energy White Paper for a historic transformation of the UK’s energy system for a cleaner, green future.”