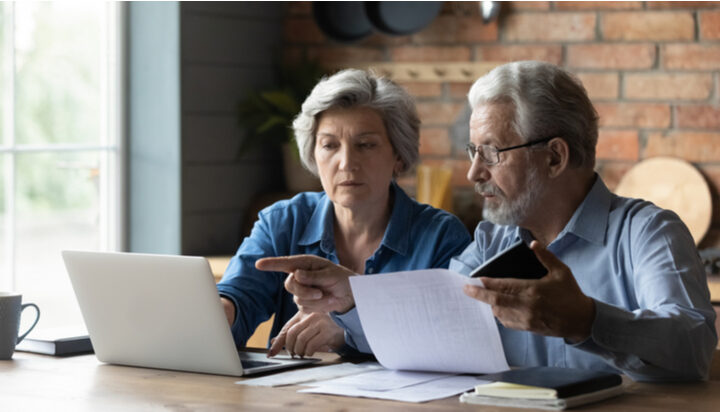 UK pension schemes are responsible for funding more emissions than those that make the entire UK’s carbon footprint.

That’s according to a new report by Make My Money Matter and the research house Route2, which estimates the investments in the UK pension industry enables the release of 330 million tonnes of carbon every year.

That’s more than the nation’s entire carbon footprint based on the publicly available data by the Office for National Statistics.

That means for every £1,000 invested around £60 supports the fossil fuel industry.