A new £27.5m scheme announced today will support the development of low emission transport systems in cities including Nairobi, Kuala Lumpur, and Bogotá 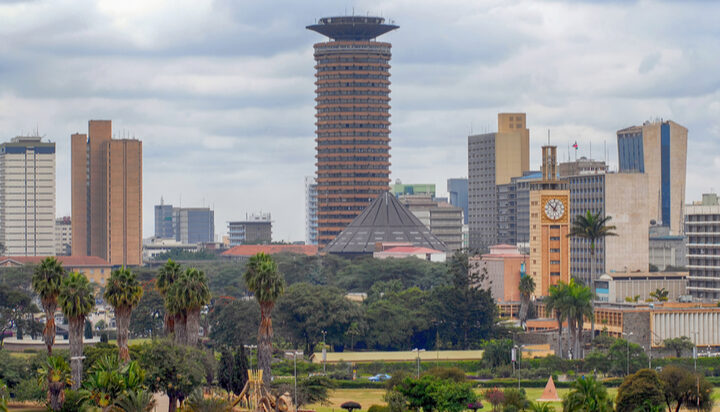 Cities in developing countries will benefit from a share of new government funding.

The announcement comes as part of COP26‘s Cities, Regions and Built Environment Day.

A total of £27.5 million of new UK Government funding is set to support the development of low emission public transport systems, renewable energy generation and waste management policies in cities, including Nairobi, Kuala Lumpur, and Bogotá.

The government has also called on cities yet to make commitments to step up and set a net zero target.

Energy and Climate Change Minister Greg Hands said: “By 2050 urban areas will be home to two thirds of the world population, with the speed and scale of urbanisation set to lock in high-carbon infrastructure and inequality if we do not act now.”

The world’s urban buildings, including homes, workplaces, schools and hospitals, are responsible for around 40% of global carbon dioxide emissions.