The letter encouraged energy switching to save “an extra £290” 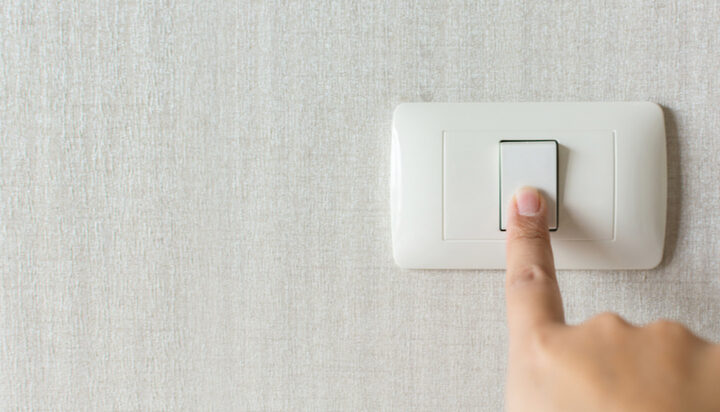 Millions of households have reportedly received a letter with a misleading message advising them to switch their energy tariff and save hundreds of pounds.

According to MoneySavingExpert, the Department for Work and Pensions (DWP) posted letters to people likely to be eligible to receive Winter Fuel Payments, a government scheme designed to help people with their heating bills.

The message on the envelope of the letter encouraged switching energy tariffs to potentially save “an extra £290”.

However, with the current energy crisis caused by the soaring energy prices, cheap deals are hard to come by.

The report branded the message dangerous.

In a contact with Citizens Advice, ELN was told that the organisation flagged the error with the DWP and asked them to change.

A DWP spokesperson told ELN: “We are committed to supporting low-income and vulnerable households to keep warm during the colder months.

“We have encouraged people to switch energy tariffs for a number of years to help them save money.

“The message on these envelopes was simply a suggestion and no further will be issued.”