The plane reportedly has a top speed of more than 345mph, with its closest rival to the record previously only reaching 132mph 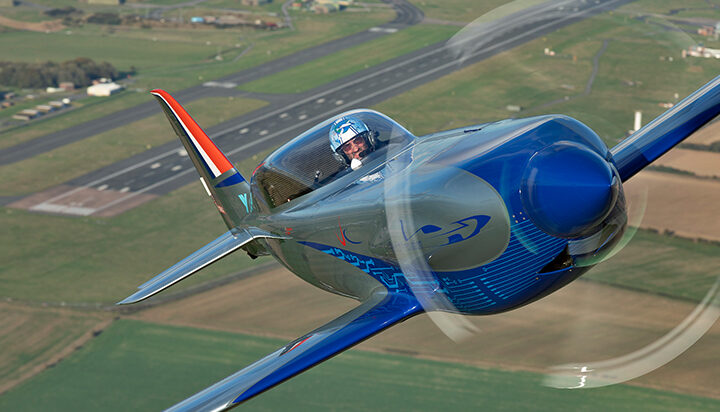 Rolls-Royce has built what it claims is the world’s fastest all-electric aircraft.

Aptly named the ‘Spirit of Innovation’, the automobile maker claims it reached a top speed of 345.4 mph over a three-kilometre distance, easily eclipsing the existing record of 132 mph.

It has sent the data to the Fédération Aéronautique Internationale (FAI), which certifies aeronautical records, to have the record confirmed.

Rolls-Royce claims its speedster also broke the fastest time to climb 3,000 metres by 60 seconds – doing so in 202 seconds.

Warren East, CEO, said: “The advanced battery and propulsion technology developed for this programme has exciting applications for the Advanced Air Mobility market.

“Following the world’s focus on the need for action at COP26, this is another milestone that will help make ‘jet zero’ a reality and supports our ambitions to deliver the technology breakthroughs society needs to decarbonise transport across air, land and sea.”

Business Secretary Kwasi Kwarteng said: “This record will show the potential of electric flight and help to unlock the technologies that could make it part of everyday life. The government is proud to back projects like this to leverage the private investment necessary to unlock cleaner, greener aircraft which will allow people to fly as they do now, but in a way that cuts emissions.”