Does China boast the most hydrogen-powered HGVs in the world? 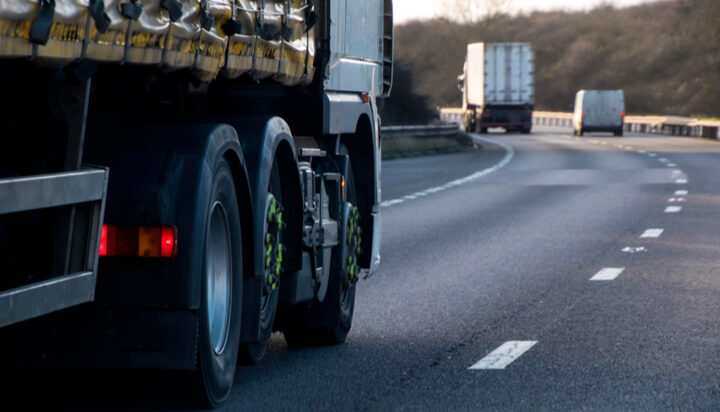 FCEVs are powered by hydrogen and China is now a world-leader for the number of FCEVs on its roads.

REFIRE is currently responsible for 40% of these, with its systems powering more than 2,700 commercial FCEVs across the country in the last six years.

The companies have joined forces to bring their differing expertise to the development of hydrogen trucks and look to deploy a further 110 onto Chinese roads in the coming months.

They believe China is an example of the feasibility of FCEVs across the rest of the world. During its recent ‘Singles Day’, which is equivalent to ‘Black Friday’ here in Europe, more than £103 billion was spent on online shopping alone.

Zero-emission hydrogen trucks were used for many deliveries and the two companies partnering on this venture have stated this technology could be the answer to decarbonising supply chains worldwide, as the world becomes far more reliant on deliveries.

The UK recently announced that all new heavy goods vehicles (HGVs) are to be zero-emission by 2040 and REFIRE’s VP Marketing, Audrey Ma, has intimated that countries like the UK could learn from the success of their deployment in China: “Today, FCEVs represent an immediate and viable solution to climate disruption through the decarbonisation of logistical mobility. With the largest number of commercial vehicles in the world, China has become a leading and solid proof point for this technology.”

“With their long range, low weight and fast refuelling, it is becoming evident that FCEVs are ideally suited to decarbonising logistics and mass transit transportation,” added Managing Director at JM, Jo Godden.