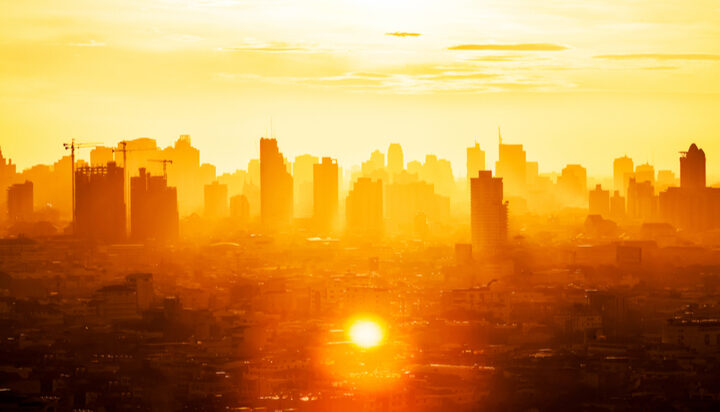 Last year was the sixth warmest year on record, according to a new report from NASA.

It has revealed that global temperatures in 2021 were 0.85°C above the period that NASA uses as a baseline (1951-1980) to compare how temperatures have changed over time.

The study claims that the last eight years have been the warmest since recordkeeping began in 1880, with the world being 1.1°C warmer last year than it was then.

The data collated by NASA has revealed unequivocally that during the last decade the Earth has become warmer.

The report states that although the data is clear, the trends of global warming can already be seen with the human eye – shrinking of the Arctic Sea ice, rising sea levels and the regularity of wildfires.

Gavin Schmidt, the Director of NASA’s centre focussing on climate change, remarked: “The complexity of the various analyses does not matter because the signals are so strong. The trends are all the same because the trends are so large.”

Bill Nelson, NASA Administrator, added: “Science leaves no room for doubt: Climate change is the existential threat of our time.

“Eight of the top 10 warmest years on our planet occurred in the last decade, an indisputable fact that underscores the need for bold action to safeguard the future of our country and all of humanity.”