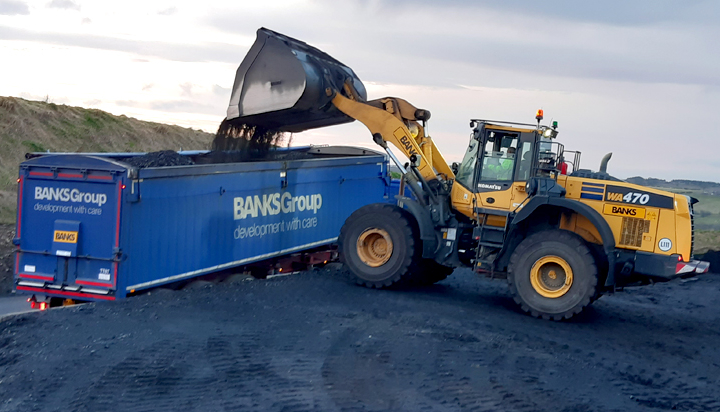 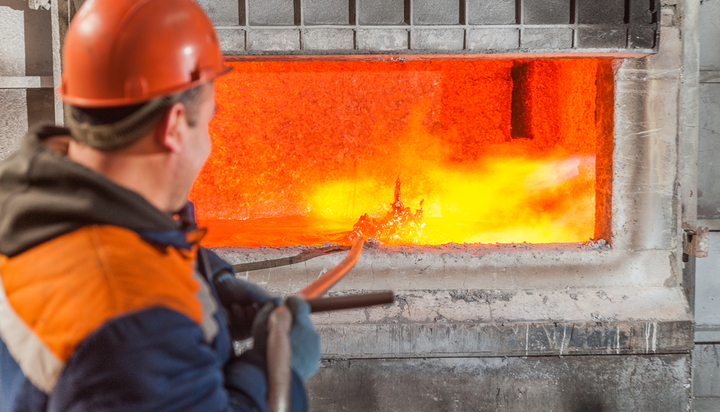 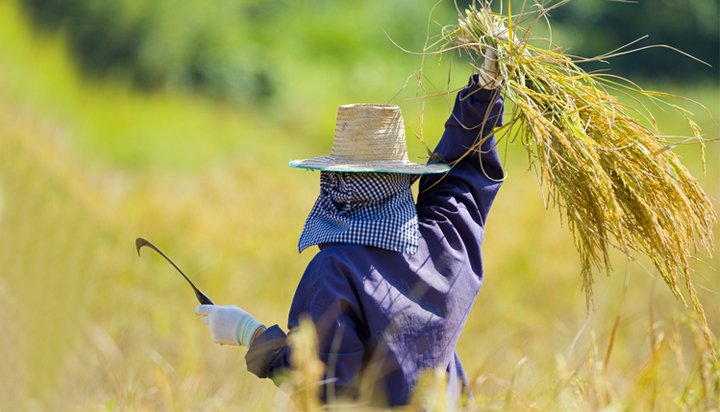 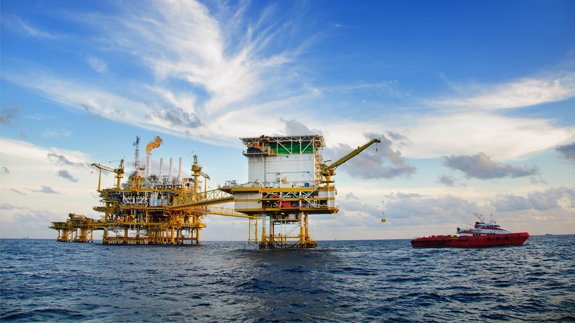 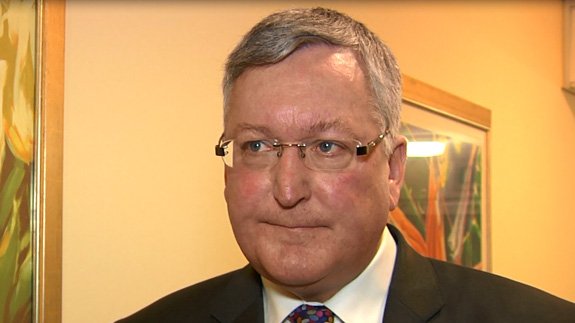 Scotland’s Energy Minister Fergus Ewing says his government will try to stop Longannet power station from closing. Speaking in Holyrood yesterday, Mr Ewing said there was a determination to support the workers of the power station in Fife, which now faces closure after missing out on National Grid voltage contracts. He said: “ScottishPower has stated […] 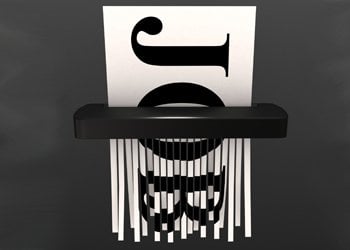 Unions have slammed npower over its plans to outsource thousands of British jobs to India, claiming they are about the energy firm’s “naked greed”. GMB said npower’s claims that its plans are part of an effort to increase customer experience “has nothing to do with that and everything to do with costs”. The energy giant […]