This account will then convert its payment from euros to roubles, bypassing the sanctions 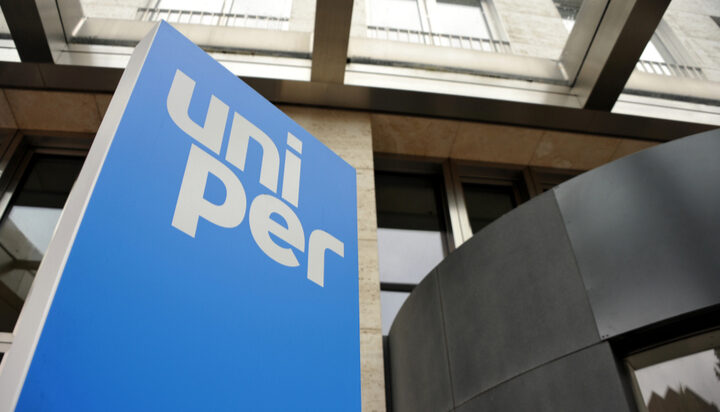 German utility Uniper will pay for Russian gas using a Russian bank, rather than a European one – reports suggest.

Vladimir Putin stated that companies looking to buy Russian gas would have to pay in roubles from now on, as a reaction to the sanctions being imposed on the country.

As a loophole to this situation, however, Russia is now allowing payments to be made to accounts at Gazprombank, which will then convert these payments from euros to roubles.

The European Commission confirmed that Russian gas buyers who confirmed their payments before they were converted to roubles would not be breaking the sanctions.

Uniper is currently Germany’s top importer of Russian gas and will look to continue to stabilise supply using this payment method.

Rheinische Post cited a Uniper spokesperson stating: “The plan is to make our payments in euros to an account in Russia.”