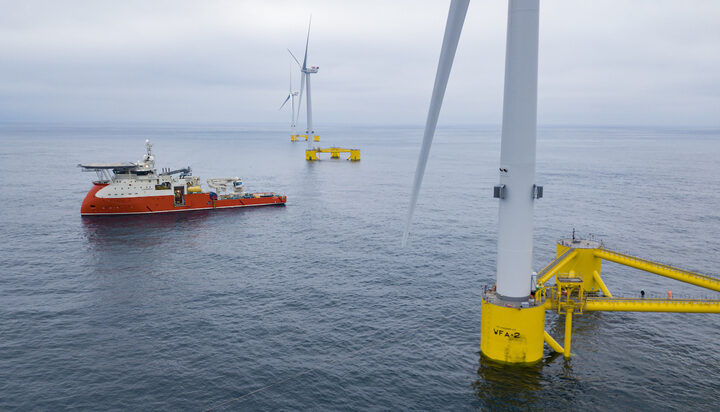 Octopus Energy Generation has announced today its first investment in a large UK offshore wind farm in the East of England.

Octopus has acquired a 7.75% stake in the 270MW Lincs offshore wind farm off the coast of Skegness.

Being operational since 2013, the wind farm consists of 75 wind turbines across 35 square kilometres and is operated by Ørsted.

The project generates enough energy to power 240,000 homes a year.

“We’re dipping our toe in the water with this investment – but this is only the beginning. We’ve got big ambitions and innovative ideas for offshore wind and are going to massively ramp up our activities in this area over the coming 12 months.”