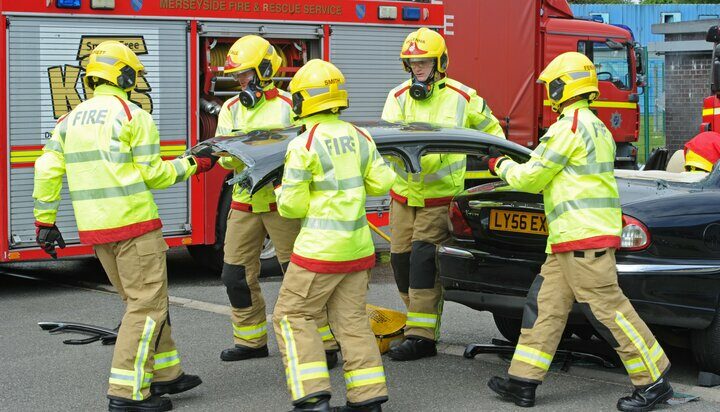 A councillor in Liverpool has warned a tariff error could result in fire service cuts.

Two weeks ago, ELN reported that the local authority could spend £26 million on total energy costs after a mistake made when officials had not been informed about ScottishPower’s move to exit the commercial market.

Andrew Makinson has written to Chief Fire Officer to find out what the impact of a more expensive energy deal might be on the fire service.

The Liberal Democrat councillor said Merseyside Fire & Rescue Service (MFRS)’s bill could be £1 million extra due to this error.

An MFRS spokesperson told ELN: “Merseyside Fire & Rescue Service have been in discussion with Liverpool City Council with regards to the situation and at this time we await the outcome of the independent review, actual costs and suggested remedy before considering our next steps.

“We have understandably commissioned an internal audit to review of our agreement with Liverpool City Council from an authority perspective and will implement any recommendations from this review.

ELN has approached Liverpool City Council for a response.