Will EDF’s coal-fired power station help the UK keep the lights on this winter? 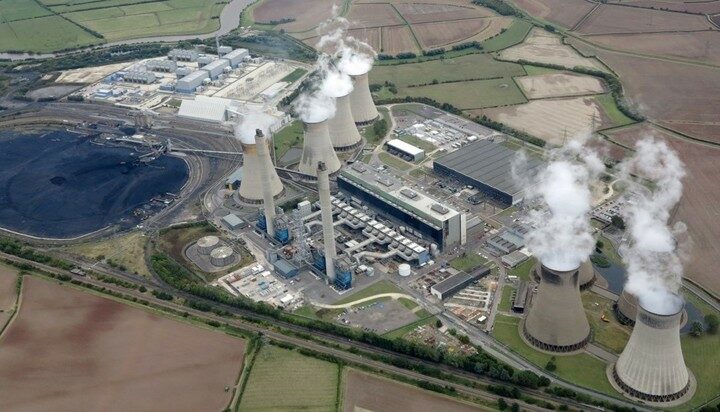 The government could reportedly soon strike a deal with EDF to keep a coal-fired power station in Nottinghamshire running longer than its scheduled closure.

The energy company is in discussions with ministers about prolonging the life of its West Burton A power station, near Retford.

The plant is planned to close in October but under the new proposals could run until March 2023.

It was reported that the deal could see the power station provide backup power if needed for around 1.5 million homes.

Energy Minister Greg Hands had previously said the option to keep the UK’s coal-fired power stations at normal capacity this winter to ease the energy crunch remained on the government‘s table.

ELN has approached BEIS for a response – although it said they will be announcing details in due course it declined to comment further.

EDF was also contacted to comment – it did not respond before publication.