‘You shouldn’t be paying more than £1.65 for your petrol’ 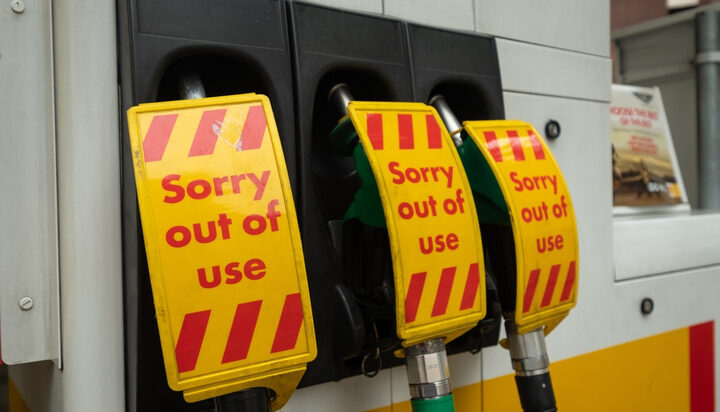 That’s according to FairFuelUK, which has revealed that forecourts are making far more on the wholesale price of fuel than they should be.

Between 2016 to 2019 the average difference in price between wholesale and pump costs was between 10 to 12 pence – but this has now doubled to more than 20 pence in the last three years.

With the price of petrol hitting a record level, petrol stations have taken advantage of the situation, FairFuelUK claims – the difference being up to 35 pence per litre.

This means that with an average family car filling up, the forecourt is pocketing upwards of £20 in profit – the campaign claims.

It is calling for all stations to lower the prices and the government to enforce this, during an already challenging economic landscape for the British public.

Howard Cox, Founder, said: “As oil prices have rocketed since 2020, the fuel supply chain has exploited drivers by doubling their profits through record pump pricing. They are directly responsible for making the cost-of-living crisis even worse.

“I call on the government, once and for all to punish the opportunistic profiteering in the fuel supply chain. This simply can’t go on. The new Prime Minister must make this a priority, in order to reduce inflation and the cost-of-living crisis.”

The Competition and Markets Authority has been contacted for comment.