Octopus, Nest and GLIL will invest £400m in return of a 14.5% share of Hornsea One Offshore Wind Farm 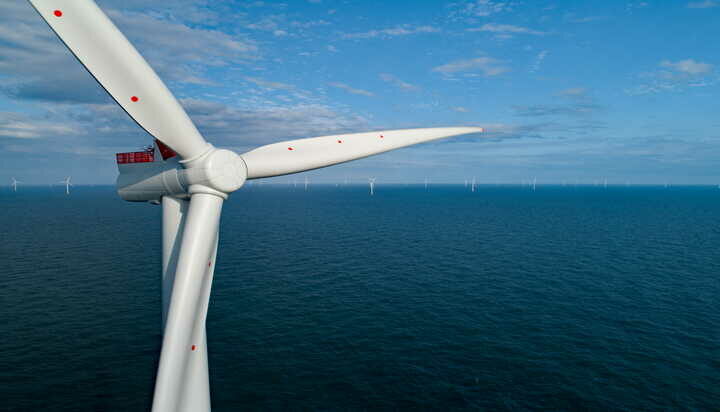 Octopus has today announced it has invested £200 million in Hornsea One on behalf of the UK’s largest pension scheme Nest.

The company launched a joint venture with GLIL Infrastructure which is also investing £200 million.

The investment will allow companies to acquire a 12.5% stake in what is described as the “world’s largest” offshore wind farm.

The 1.2 GW Hornsea One Wind Farm is off the Yorkshire coast – it is estimated that its generation is enough to power more than a million homes.

The wind farm, operated by Ørsted features 174 wind turbines which are 190 metres tall, larger than the Gherkin building.

“Its desirability should only increase in the coming years and as the UK accelerates towards net zero we are confident Hornsea One will deliver inflation-beating returns and grow the money our members have invested.”