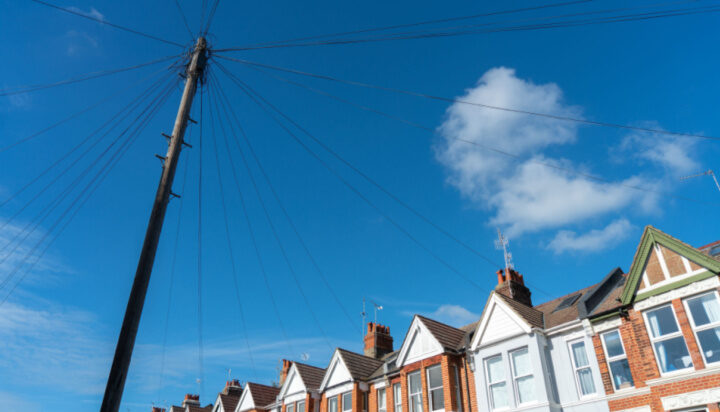 Energy theft is on the rise.

According to Home Office figures, police forces received nearly 3,600 reports of “dishonest use of electricity” in the year to March.

That is up 13% compared to the same period last year.

Electricity theft which takes place when an individual tampers with their electricity supply or meter so that the correct usage is not recorded accurately if convicted it can lead to a five year prison sentence.

It can also cause serious injury.

The report suggests around 1,100 of these incidents occurred between January and March this year – it suggests it is almost double the number seen in the same period in 2018-19 and 2019-20.

Peter Smith, National Energy Action Director, said: “This is not only illegal but dangerous too and it’s horrifying if the crisis is forcing households to try this to keep the lights on.

“And this is happening now, before winter and the cold weather hits.”

Stay Energy Safe, a service operated by the charity Crimestoppers suggests more than £400m of energy is stolen each year across the UK.

According to Ofgem, electricity theft increases costs for customers – the regulator has set rules for energy companies that require them to detect, investigate and prevent the theft of electricity.