Uniper warns over output of coal-fired stations as river evaporates 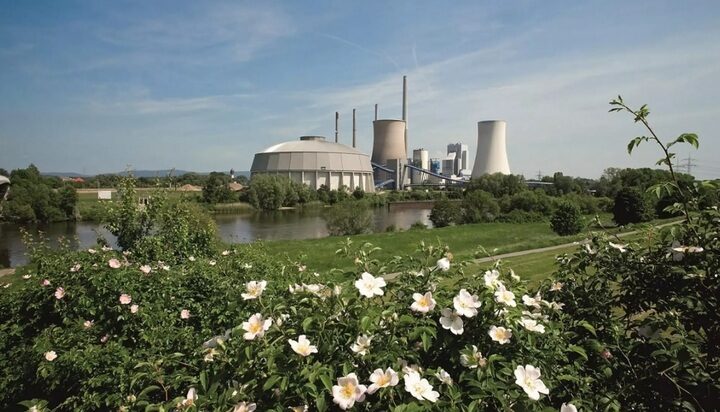 Energy giant Uniper has warned that it might curb output at a key coal-fired power station in Germany due to low Rhine River water levels.

It was reported that the energy company struggles to get coal supplies delivered along the Rhine River as water levels of the river have fallen so low that it may close soon.

The station is expected to cease commercial electricity generation in May 2023.

The company owns and operates eight power plants across the UK, including the hard coal power plant Ratcliffe-On-Soar in Nottinghamshire.

Many regions across the UK are already facing a hosepipe ban as dry weather continues – the Met Office has predicted that temperatures will rise during the coming week.

Low river levels are also impacting nuclear power plants in France as high water temperatures caused by a prolonged heatwave have limited the ability of companies to cool the facilities.