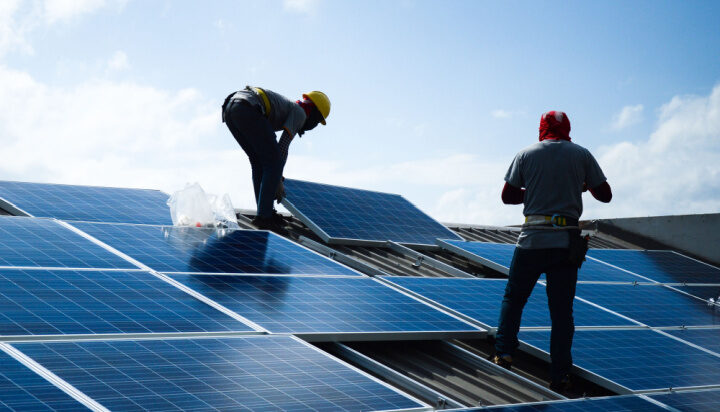 The deal will see more than 100 solar projects built on UK businesses’ rooftops.

Zestec is developing a pipeline of more than 160MW of new UK solar energy which will be sold to the organisations hosting the solar panels through power purchase agreements.

“This space is fast-growing and will help bring more energy security and lower energy bills, all while allowing companies to reduce their carbon emissions.”

Simon Booth, Chief Operating Officer of Zestec, said: “Having worked with the team at Octopus over the last two years, it has become clear that we have a shared ambition to scale in this exciting sector of the renewable energy market.”