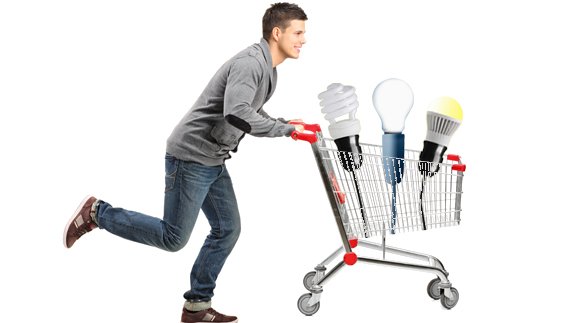 A new campaign aimed to get the nation bargain hunting for a better deal on their energy has been launched. New research from Ofgem suggests almost half (43%) of Brits said they don’t prioritise trying to find the best energy deal despite 33% being concerned about their energy bills. One in four (24%) say shopping […]