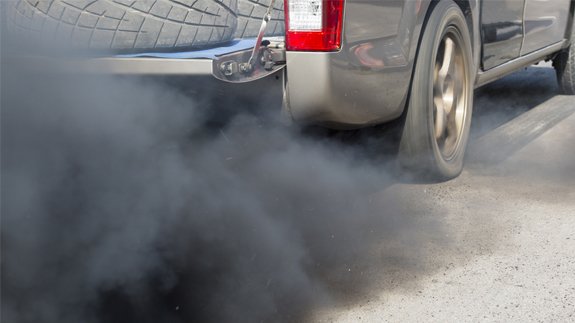 An air pollution court case against the UK Government has been fast-tracked by a High Court judge. ClientEarth launched a new legal challenge earlier this year over the government’s “repeated failure” to tackle air pollution, having previously won a case at the Supreme Court. The environmental lawyers said Judge Justice Lang agreed to bring the […] 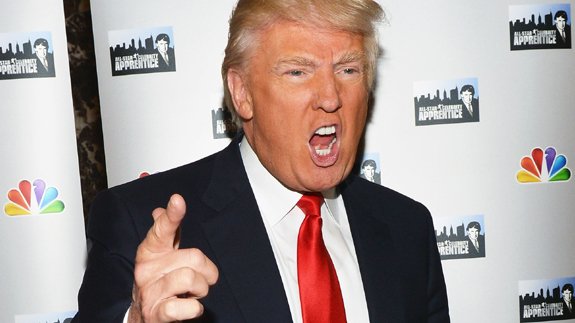 Donald Trump’s attempt to halt plans for a Scottish wind farm have come crashing down. The American business tycoon brought a legal case against the Scottish Government for not holding public inquiry. He was unhappy the offshore wind farm would be built in view of his planned golf resort. But yesterday a judge in the […] 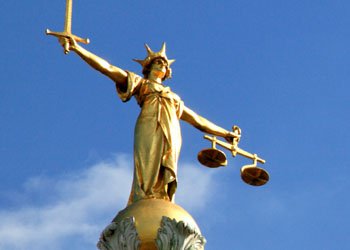 The Government has lost its case against the solar industry to cut support for the Feed-in Tariff. The decision came as a surprise to those in the industry and many expect DECC will now approach the Supreme Court. A DECC spokesperson told ELN: “The Court of Appeal has upheld the ruling of the High Court. […]