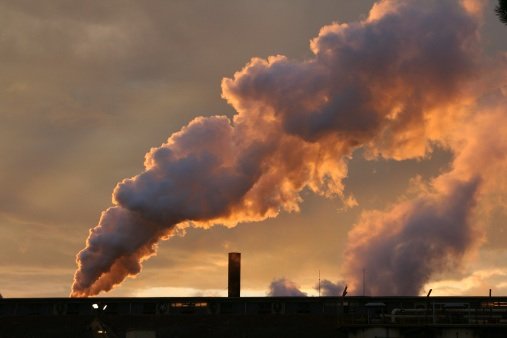 UK Greenhouse emissions on the up
Tom Gibson

The UK recorded a 2.8% increase in greenhouse gases on 2009 levels, according to statistics released by the Department of Energy and Climate Change today. Carbon dioxide, which accounts for about 84% of the UK total of greenhouse gases, rose by 3.8% to an estimated 491.7 million tonnes. The findings were criticised by the green […]