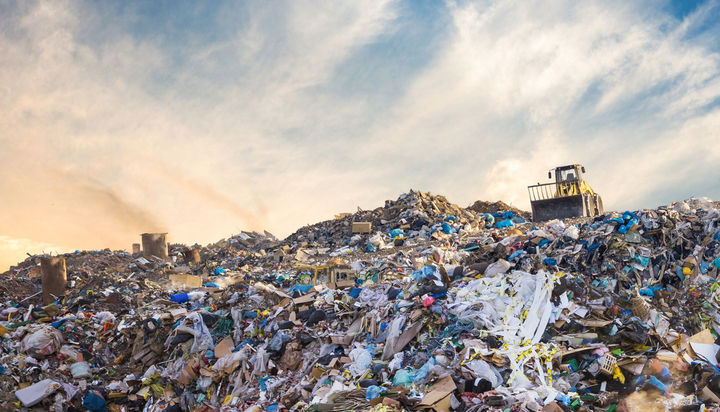 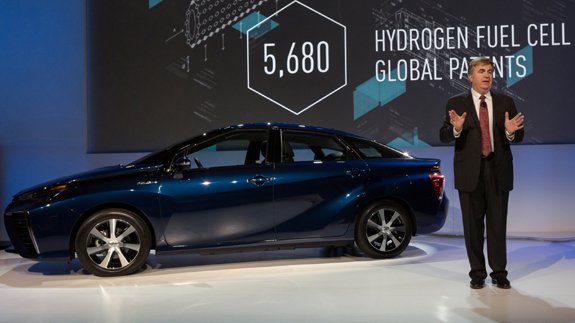 Japanese carmaker Toyota has made thousands of its patents for fuel cell-powered cars royalty-free. Its senior vice president in the United States, Bob Carter announced the move last night in Las Vegas on the eve of the Consumer Electronics Show. Declaring it is possible that “competitors can also be collaborators”, the car boss said all […]