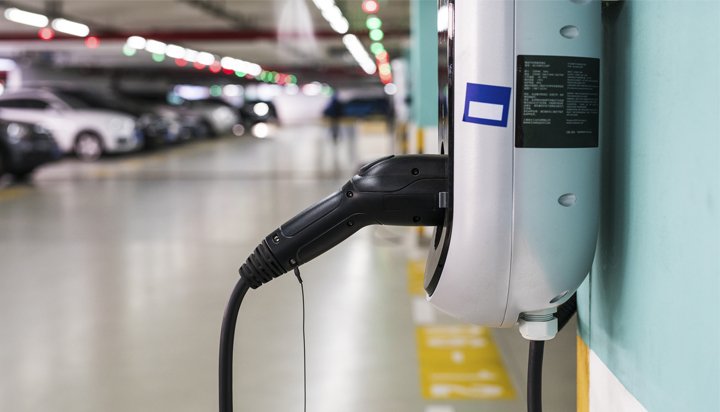 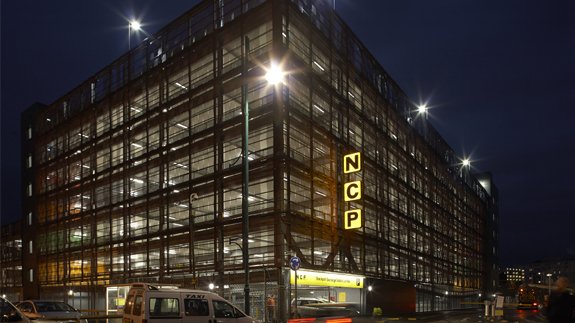 The roll-out of energy saving LED lights to dozens of NCP car parks is in full throttle, with 50,000 LEDs in place so far, it was announced today. Described as one of Europe’s “largest” such projects, work began in January 2014 on phase one of a contract to put energy efficient lighting in more than […] 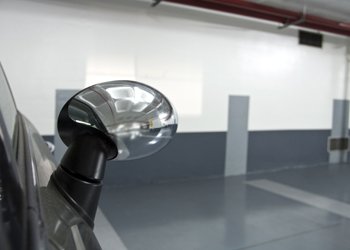 Brits will be pulling into energy efficient car parks next year as a multi-million pound pot of cash to fund new lighting systems was announced today. The Government is giving national off-street parking firm NCP a £10million guarantee for installing energy saving lighting equipment at 149 of its 500-odd sites. Switching to LED lights is […] 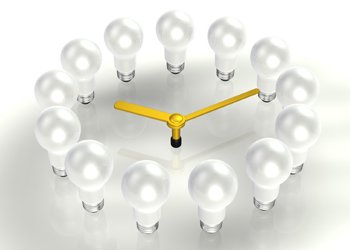