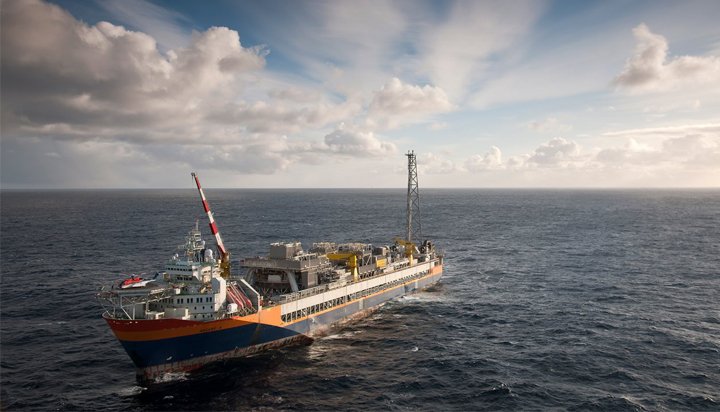 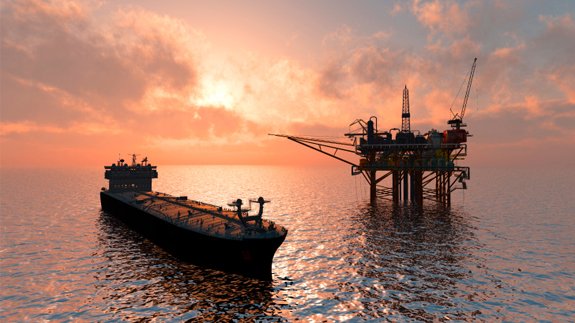 A gas and condensate discovery has been made in the North Sea. Norwegian firm Statoil and its partner Total E&P Norge, part of the Total group, made the discovery in the Julius prospect in the King Lear area. Statoil estimates the volumes in Julius to be between 15 million and 75 million barrels of recoverable oil equivalent. […]