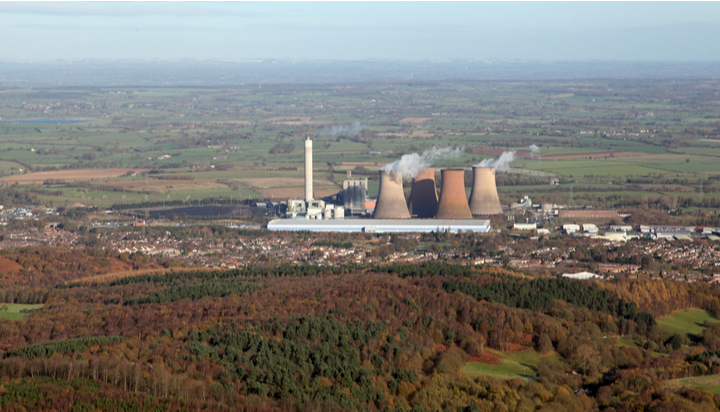 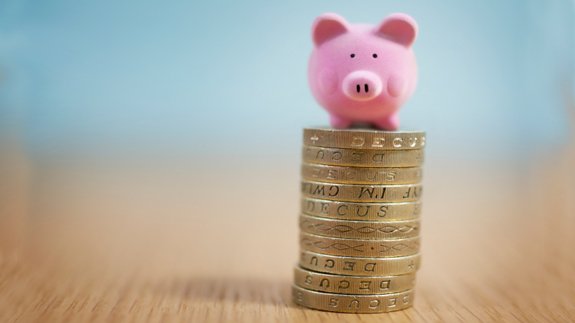 A £113 million environmentally-friendly deal that is expected to create hundreds of jobs, reduce heating bills and cut carbon emissions has been announced by the Government. The Stoke-on-Trent and Staffordshire City Deal is built around a flagship proposal for the UK’s first large scale low carbon heat network system, which will support the energy sector […] 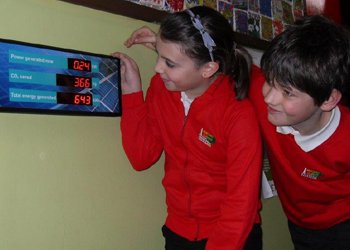 Twenty five schools are hoping to drum up £880,000 from the community to put solar panels on their rooftops. Locals can buy shares in the Staffordshire Sunny Schools project in exchange for “a fair financial return” of around 10%. The cash will help schools put panels up for free and benefit from lower electricity bills. […]