Win for wave and tidal with £18m Scottish fund 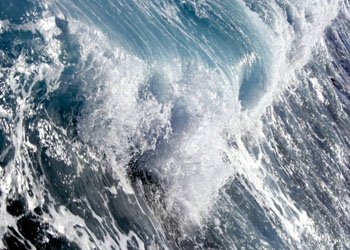 Wave and tidal energy have won more financial backing from the Scottish Government with an £18million fund announced by Scotland’s First Minister Alex Salmond. The support follows last week’s proposal from the UK Government to double the subsidy given to marine technology.

The Scottish fund is part of £35 million given to the marine industry by the Scottish Government and its enterprise agencies over the next three years. The money will help planned projects off the Scottish coast become more commercial by improving infrastructure and supply chain development.