Scottish energy supplier SSE will be bumping up its household energy prices by an average of 9% from October. Unveiling the “unavoidable” price hike for electricity and gas today, the […] 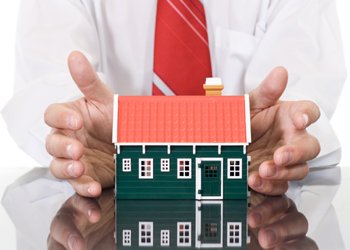 Scottish energy supplier SSE will be bumping up its household energy prices by an average of 9% from October.

Unveiling the “unavoidable” price hike for electricity and gas today, the supplier blamed the move on wholesale prices and the rising cost of transporting energy through pipes and wires, as well as having to pay for government schemes such as the Carbon Emissions Reduction Target (CERT), the Warm Homes Discount and helping vulnerable customers.

SSE says the cost of these government-sponsored schemes has risen nearly a third since last year, now counting for around 10% of a typical bill.

Last summer the firm pledged it would not put its prices up for as long as possible, prompting a wave of similar promises from other Big Six firms.

He said: “Unfortunately, the increases in costs that we have seen since making this pledge can no longer be absorbed and mean that we are unable to keep prices at their current levels beyond this autumn.”

SSE defended itself for higher price increases than those forecast by the Bank of England in its recent Inflation Report, suggesting the Bank didn’t take the impact of higher costs all round into account.

There is a ray of hope for homeowners as the supplier says it would consider bringing prices down in future.

A spokesperson told ELN: “If it’s possible to put prices down because of the market, we will do. We have committed to not increasing prices again up to the second half of next year at the absolute earliest.”