Majority of Brits worried about blackouts and higher energy bills 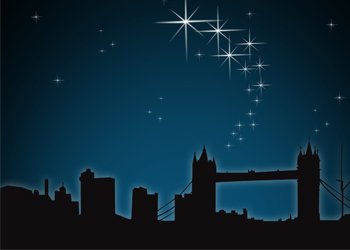 A new survey on the UK’s energy policy has revealed that 64% of the public is concerned about the possibility of blackouts and a staggering 93% are worried about higher energy bills.

The poll of more than 2,000 people also found that more than half believe the Government should support construction of more renewable energy sources like solar, wave and tidal. 33% said they would consider investing in small-scale community renewable projects while 25% in Energy Bonds where money would be used to be larger infrastructure projects like nuclear power stations or large offshore wind farms.

Dr Tim Fox, Head of Energy and Environment at the Institution of Mechanical Engineers (ImechE), which conducted the poll said the results show a “severe lack of public confidence in the Government’s confused energy policy”.

He added: “Confidence in Government energy policy has been damaged by its mixed messages on low-carbon energy policy and uncertainty over its support for a new nuclear build programme.

“Government must stop playing politics with our energy system and the environment and make clear exactly how it is going to ensure that the country’s future needs are affordably met. It is only with this clarity that energy companies will have the confidence to invest in the infrastructure needed to keep the nation warm, lit, moving and working.”

When asked what types of technologies they would favour for a secure energy future, 43% of people said there should be more support for offshore wind farms, 31% for onshore wind farms while 8% supported more gas-fired power stations.