More than 150 plug-in vehicles are to be added to government fleets in the UK, it has been announced. The Government seeks to “lead by example” as it launched the […] 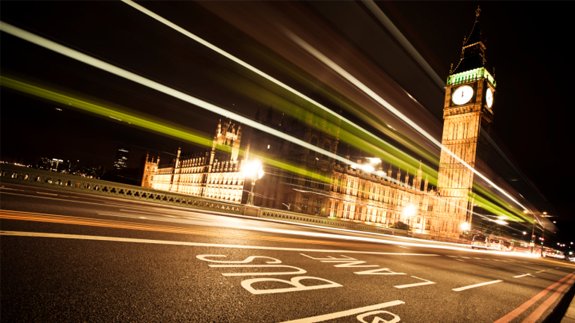 More than 150 plug-in vehicles are to be added to government fleets in the UK, it has been announced.

The Government seeks to “lead by example” as it launched the £5 million ultra-low emission vehicle (ULEV) readiness project to make electric cars and other plug-in vehicles commonplace in government fleets.

The Government Car Service, which provides cars for Ministers and the Department for Transport, will be the first to receive the new cars, with every central government fleet to be reviewed eventually.

Chief Secretary to the Treasury Danny Alexander said: “This is the right thing to do, with much lower running costs and close to zero emissions, these vehicles will save the taxpayer money and be much greener.

“We are also investing significantly in ultra-low emission vehicles which will help ensure they play an important role in the UK economy as well as the environment.”

The scheme will be expanded in the autumn to allow the wider public sector including councils, police forces and the NHS to introduce more plug-in vehicles – expected to add a further 135 plug-in cars.