Proposals to give domestic tenants the right to request their landlords to carry out energy efficiency improvements from 2016 has been published. The least energy efficient rental properties would not […] 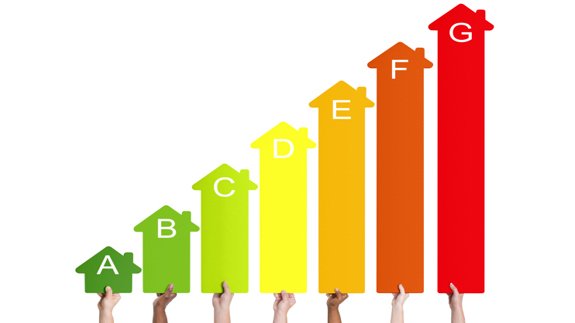 Proposals to give domestic tenants the right to request their landlords to carry out energy efficiency improvements from 2016 has been published.

The least energy efficient rental properties would not be allowed to be let until they are improved to an Energy Performance Certificate (EPC) rating of Band E, the Government said.

It is part of the DECC’s efforts to fight fuel poverty by making the coldest, leakiest homes in England more energy efficient. A home is termed fuel poor if households are on low incomes but have high energy costs.

Figures from DECC suggest one in 10 privately rented homes have the lowest energy efficiency rating, with nearly 20% of those homes in fuel poverty – almost double the national average.

Landlords will however be able to let properties below an E rating after 2018 if they have made use of all available funding to make improvements and are still unable to increase the energy efficiency of the property to the minimum standard.

Under the new proposals, there will also be a legal obligation for as many fuel poor homes “as reasonably practicable” to be raised to a Band E energy efficiency rating by 2020, Band D by 2025 and Band C by 2030.

A typical Band C home currently faces energy bills that could be more than £1,000 lower than a Band F or G rated home. Currently only 5% of England’s 2.3 million fuel poor homes have an EPC rating of C, according to DECC.

Energy Secretary Ed Davey said: “These proposals mark a radical shift away from old policies of tinkering at the edges without tackling the root causes of fuel poverty – homes that need too much energy and leak too much heat to be able to keep warm.”

The Government also plans to extend the Energy Company Obligation (ECO) to March 2017, which includes a minimum target of 100,000 solid wall insulation jobs to be completed.