A new law, if implemented, could save the UK £12 billion per year on energy costs. That’s according to a number of organisations including Sustainable Energy Association (SEA), the Association […] 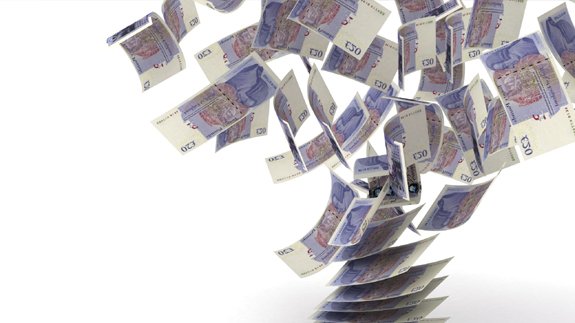 A new law, if implemented, could save the UK £12 billion per year on energy costs.

That’s according to a number of organisations including Sustainable Energy Association (SEA), the Association for Decentralised Energy (ADE), National Energy Action (NEA) and Co-operative Energy.

Called the ‘Cost Effective Energy Measures Bill’, it aims to promote measures including energy efficiency, community energy and more efficient use and production of energy in and from buildings.

The organisations said if the bill becomes law “it would require the Secretary of State for Energy and Climate Change to draw up a ‘Cost Effective Energy Measures White Paper’, namely a national strategy to promote and accelerate the use of cost effective energy measures”.

They claim the project, which is also backed by 60 MPs, would help the UK save money, ensure energy security, support the nation’s carbon reduction targets of 80% by 2050 and end fuel poverty.

Dave Sowden, SEA Chief Executive said: “Our research based on government figures and HM Treasury Methodology shows that energy saving and energy produced from buildings costs far less than large scale energy generation – yet it is not given sufficient priority in current energy strategy. A more buildings-focussed approach to energy could save the UK £12 billion per annum.

“We call on successful Ballot MPs to adopt this Bill which would save the country money; save lives, as excess cold related winter deaths are estimated to total 100,000 over the next 15 years; save the NHS £22 billion in cold related illnesses and also create jobs.”