The gas system is undersupplied again today and is 21mcm short, according to npower’s daily market report. Langeled flows aren’t expected to increase more than the current 10mcm. Alex Guiot […] 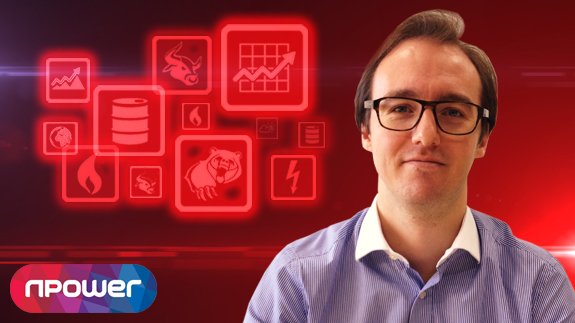 The gas system is undersupplied again today and is 21mcm short, according to npower’s daily market report.

Alex Guiot from npower’s optimisation desk said: “Maintenance is scheduled to begin on the Interconnector tomorrow.

“Therefore we will see exports drop to zero from then and could result in some pressure to the prompt.”

LNG send out is nominated at 33mcm. Mr Guiot added: “However with very few cargoes on the horizon we are not likely to see this flow rate continue.”

Wind generation is at 1.8GW and expected to increase to more than 2.4GW later this afternoon.

CCGT generation is the dominant fuel source providing 40% of the stack.

Greece has sent a new reform proposal to the EU which has helped the euro strengthen against major currencies; £1 is now worth €1.35.