Why if you’ve not yet heard of P272, you soon will… You could be forgiven for thinking that any revolution in metering is coming to the domestic sector, with the […] 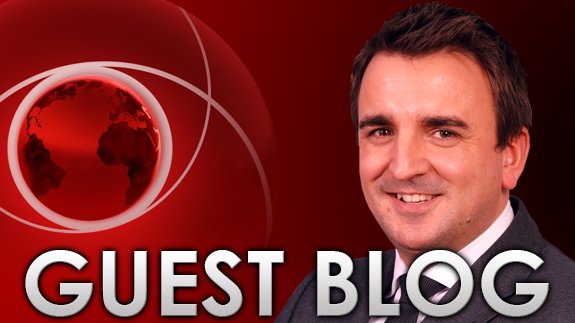 You could be forgiven for thinking that any revolution in metering is coming to the domestic sector, with the proposed nationwide roll out of smart meters to every household by 2020.

Yet, for tens of thousands of businesses with Non-Half-Hourly (NHH) metered supply, change could soon be knocking on your door.

P272 is a new Ofgem mandate to reclassify all NHH meters fitted with automated metering reading (AMR) technology in classes PC 5-8 as Half-Hourly (HH) meters. The aim is to give business consumers a better understanding of their consumption, as well as bills based on actual rather than estimated consumption.

Charges based on actual usage

But there may also be a downside. Rather than paying NHH standard profile rates, in most cases HH charges are applied according to actual usage. So while for some this may mean costs go down, for others with high consumption at the most expensive times of day, costs could rise substantially.

Logistically, this mandate has significant implications. While the meter upgrade from AMR to HH is likely to involve a relatively simple remote reclassification, for npower Business Solutions customers alone, this extends to around 20,000 NHH class PC 5-8 meters – so that’s no small job.

Many of the businesses impacted by this new mandate are also likely to have multiple meters with this classification. So think county councils, utility companies, retail chains and food outlets – any organisation with a large number of sites.

Yet despite its widespread impact, many businesses are still unaware of P272. For our Energy Matters report on the topic, which launched this week, we asked retailers about P272. More than 80% said they hadn’t heard of it, with the greatest lack of awareness among larger businesses with 500-plus staff.

Along with a new meter classification and new billing rates, affected businesses may also need to find a new meter operator and data collector. Currently, some operators can read NHH or AMR but not HH meters, so that means they won’t be able to translate the new HH meter data into accurate bills.

The deadline for implementing P272 was 1 April 2016. But thanks to our insistent lobbying, Ofgem has now allowed a wider implementation timescale to 1 April 2017.

Changes to wait for contract renewals

A key part of our argument for this extension was the need to allow a customer’s existing contract to finish before carrying out any meter reclassifications, to avoid introducing unforecasted rate changes. We appreciate budgeting is paramount for businesses, and implementing P272 too soon could have caused problems.

That said, if a customer’s contract is due to end before 1 April 2017 (and after 5 November 2015), we will update the metering within 45 days of a new contract starting.

Cost impacts to be determined

When it comes to how the new rates will impact individual customers, that is still being determined.

We’ll also be taking care of the meter reclassifications, and can help with meter operator/data collection requirements too, as our service can read and report on all classes of meter for any business.

For now, if you have any questions about P272 and want to know more about cost implications and next steps, I suggest you download our Energy Matters report. If you are an npower Business Solutions customer, you can also speak to your Business Development Manager, or contact us via [email protected]. 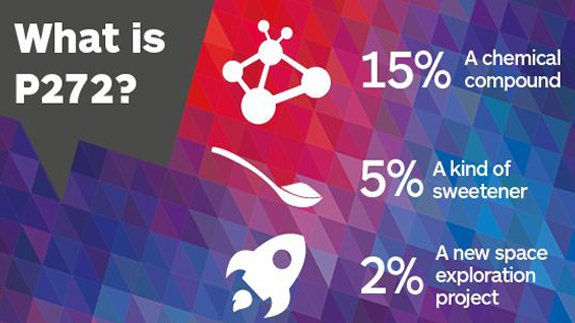