A Spanish island met 100% of energy needs using renewables. The Gorona del Viento plant, which combines wind and hydro, provided green energy to meet all of the demand for 10,000 […] 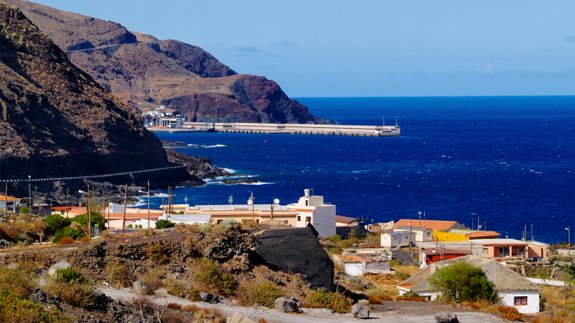 The Gorona del Viento plant, which combines wind and hydro, provided green energy to meet all of the demand for 10,000 locals at El Hierro, the smallest region of the Canary Islands, for four hours earlier this month.

The facility, which cost €82 million (£58.2m), has five wind turbines which can generate the total energy El Hierro needs – around 6MW.

The energy surplus generated by the wind farm is stored in pumps which raise water from a storage located at sea level.

When the wind is not enough the water is channelled back to storage, moving the turbines that produce electricity the island needs.

The facility is expected to reduce 18,700 tones of carbon emissions per year.

Belén Allende, head of the local council at El Hierro said: “This is a relevant fact for locals, Europe and the planet. We prove that it is possible to achieve 100% of green energy in an isolated region by boosting renewables and ditching fossil fuels. It also has economic and environmental benefits.”