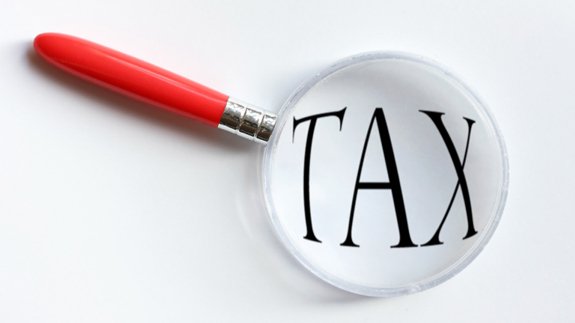 According to European statistics collector Eurostat, it fell from 6.9% in 2003.

The report states the share of environmental taxes “is an indicator of the flagship initiative for a resource-efficient Europe under the Europe 2020 strategy”.

The proportion of the taxes varied significantly across the EU Member States.

Slovenia and Bulgaria both had a share of more than 10% and in 2013 were the two EU Member States where environmental taxes had the greatest relative importance.

This was closely followed by Croatia with 9.6% and the Netherlands with 9%.

At the opposite end of the scale, Belgium and France both had 4.5% with the lowest share of environmental taxes in 2013.