Reporter’s Blog: Spain, you have all the sources to be low carbon, what are you waiting for?

Spain is known for its delicious food, warm weather, nice beaches and chilled out environment which attracts people from all over the world. But it’s also known for its high […] 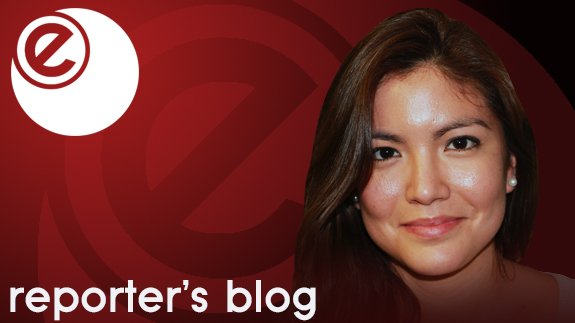 Spain is known for its delicious food, warm weather, nice beaches and chilled out environment which attracts people from all over the world.

But it’s also known for its high rate of unemployment – the reason why I am part of the Energy Live News reporting team in the UK. And of course the corruption which has got worse since 2013.

However I am not writing my first blog about all of this. I am here to talk about energy and in this topic my country is disappointing as well, what a surprise!

Spain is one of the 195 countries which signed the climate agreement at COP21 last December.

Spanish President Mariano Rajoy went to Paris to show the commitment the country has on climate change but is Spain working towards a low carbon economy?

Well, according to Red Eléctrica de España (REE), the main operator in the country, nuclear was the main power source in 2015.

This low carbon technology provided 21.9% of all the electricity produced.

However, coal generates 20.3% of power in the country and when I look at what other countries such the UK or China are doing to get rid of coal in their energy mix, I think something is going wrong.

What about renewables? Spain has a bunch of resources starting with our shiny sun which I miss every day in my London life.

Solar energy only provided 5% of electricity last year while wind accounted for 19%.

Furthermore, according to the European Wind Energy Association (EWEA) the country risks missing its 2020 renewable targets.

Even though the government offered 500MW of new wind capacity in its last auction, the nation needs to install 5.9GW in the next four years.

And that doesn’t sound achievable when the government, fighting corruption within its party, is failing to provide developers support and transparency.

There is a lack of information and communication which makes it difficult to take investment decisions going forward.

This doesn’t mean Spain is not capable of providing its people with green energy. One of our beautiful Canary Islands met 100% of its power needs using renewables for 10,000 locals during four hours last summer.

Not to mention the number of jobs that could be created to develop more renewable projects!

The word “change” has been on people’s minds in the last five years and yes, our energy sector needs a drastic transformation if we don’t want to be known, again, as a nation that goes backwards instead of moving forward.