A mechanism that aims to ensure the UK has enough power capacity in the coming winters could be brought forward by a year. It is part of DECC’s latest package […] 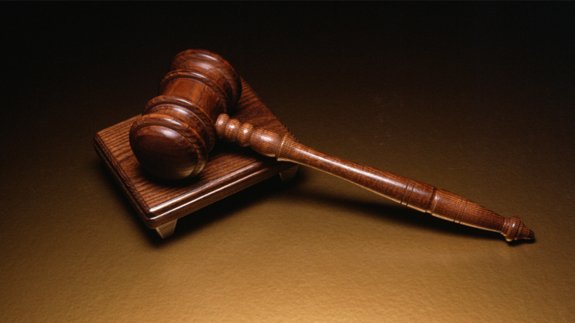 A mechanism that aims to ensure the UK has enough power capacity in the coming winters could be brought forward by a year.

It is part of DECC’s latest package of reforms to the Capacity Market (CM), which it claims will “guarantee the nation’s long term energy security, tackle the legacy of underinvestment and deliver an energy infrastructure fit for the 21st century”.

Under the scheme, power plant owners are paid to provide electricity at short notice especially when demand is high.

DECC has launched a consultation, setting out proposals to buy more electricity capacity in January 2017 for delivery in winter 2017/18 “to encourage more investment in our energy system”.

The government said it has been reviewing the mechanism to ensure it remains fit for purpose of bringing forward new capacity, particularly gas plants, as older plants such as coal come off the system.

The news comes as all coal-fired power plants in the UK are to be shut by 2025.

The auction next January would purchase all of the capacity requirement for the delivery year.

DECC said: “By introducing the CM early, we allow the market to operate better earlier with less price volatility and uncertainty – a more efficient way of delivering energy security.”

The consultation document states the UK needs to buy more capacity earlier “to manage the increased risks we face in the next decade” as the nation transitions away from coal and as older plants close.

The government is also proposing to tighten delivery incentives and toughen penalties for companies that fail to deliver their capacity market contracts.

That includes a ban on failed projects from participating in future auctions, increasing monitoring and reporting milestones and potential increases in credit cover for projects that cannot demonstrate sufficient progress by the 11-month stage.

Higher termination fees for existing plants that fail to deliver have also been proposed.

DECC said it has received a number of complaints that diesel engines have “unfair advantages” in the Capacity Market due to how they are treated in the main energy market.

It follows a report launched last year which reveealed owners of diesel generators could make “excessive” profits at the expense of billpayers as a result of the auction.

DECC added: “We think there may be merit in these concerns and reasons why it could be hoped but also expected that diesel will play a smaller role in future.

“There are concerns over the potential impact on local air quality. The CM is technology neutral and as such any type of technology is allowed to participate provided it is otherwise in compliance with relevant legislation – so it would not be appropriate to set specific emission limits within the CM eligibility criteria.”

However it said it plans to take “swift and appropriate action to avoid any disproportionate impact on air quality from diesel engines via new environmental legislation”.

The Department for Environment, Food and Rural Affairs (Defra) is to consult on options later this year, which would set binding emission limits on relevant air pollutants from diesel engines.

The government aims to have legislation in force “no later than January 2019”.

Ms Rudd said: “The Capacity Market has driven down costs and secured energy at the lowest possible price for bill payers but I’m taking further action to tackle the legacy of underinvestment and ensure our country’s long term energy security. By buying more capacity earlier we will protect consumers and businesses from avoidable spikes in energy costs.

“We’re also sending a clear signal to investors that will encourage the secure and clean energy sources we need to come forward – such as gas and interconnectors – as part of our long term plan to build a system of energy infrastructure fit for the 21st century.”