England is not windy enough to justify more onshore wind developments. That’s according to Hugh McNeal, CEO at RenewableUK, who added wind speeds in the region are not high enough […] 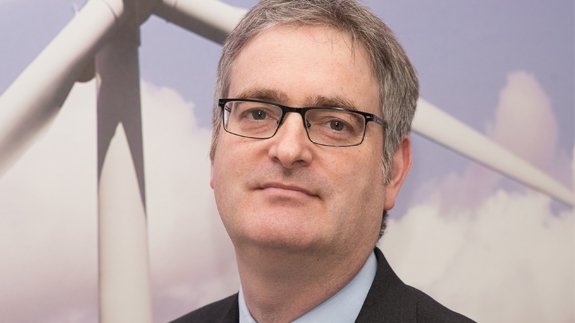 That’s according to Hugh McNeal, CEO at RenewableUK, who added wind speeds in the region are not high enough to make projects economically viable without subsidies.

Speaking to the Telegraph, Mr McNeal said despite the government cuts to subsidy, the industry could still build onshore wind farms but only in some parts of the UK.

However, new wind farms in England are “very unlikely”, he added.

Mr McNeal claims the onshore wind industry is “now the cheapest form of new generation” in the country.

He believes that instead of asking the government for support for onshore wind, the industry must take a step back and win a wider argument with the public.

He added: “There are plants we can build – I prefer the word onshore wind plants to farms – which are cheaper than new gas.

“I think that’s a fundamental turning point and we are going to have to persuade people that is true. If plants can be built in places where people don’t object to them and if, as a result of that, over their whole lifetime the net impact on consumers against the alternatives is beneficial, I need to persuade people we should be doing that.”