The way the energy efficiency of household appliances are labelled in the EU should be changed. That’s the view of the Members of the European Parliament (MEPs) who are calling […] 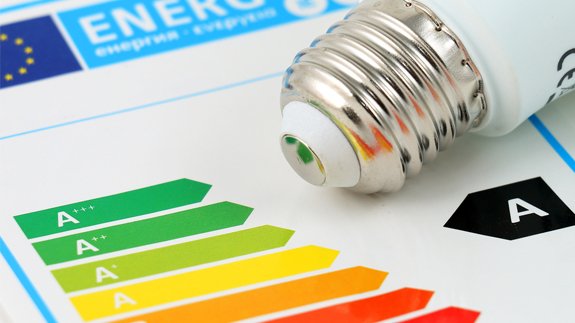 The way the energy efficiency of household appliances are labelled in the EU should be changed.

That’s the view of the Members of the European Parliament (MEPs) who are calling for a clear A to G scale to replace the current system – A+, A++, A+++ – within five years.

The proposal for a new regulation aims to ensure consumers are not misled into thinking an A class appliance is one of the most efficient on the market whereas under current rules it may be one of the least efficient, the MEPs state.

They add: “The label should contain information about the energy efficiency class of the product model and its absolute consumption in kWh, displayed per year or per any relevant period of time.

“Suppliers and dealers would have to refer to the energy efficiency class of the product in any visual advertisement or technical promotional material for a specific model of product.”

The MEPs also suggest setting up a product database consisting of a consumer website where information is individually accessible and a compliance interface, i.e. an electronic platform supporting the work of national surveillance authorities available in all languages of the countries where the products are placed on the market.

The exemptions would be for second-hand products and means of transport whose motor stays in the same location during operation such as elevators and escalators.

They also suggest any future rescale should aim for a validity period of at least 10 years.

The proposals will have to go through a vote in an upcoming plenary session on a mandate for starting the negotiations with the Council of Ministers.