The European Commission is taking Slovakia back to the Court of Justice for violating landfill rules. It is also proposing a minimum lump sum fine of €939,000 (£745k) and a […] 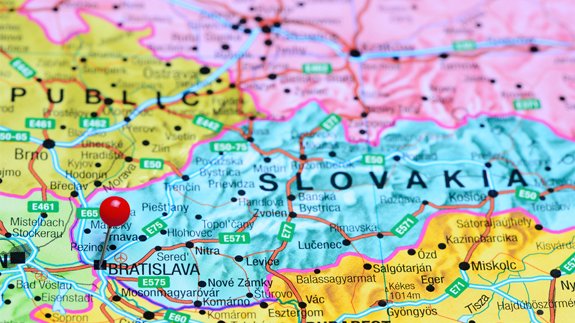 The European Commission is taking Slovakia back to the Court of Justice for violating landfill rules.

Under the Landfill Directive, Member States had to close non-compliant existing landfills by July 2009 unless they provided appropriate “site conditioning plans”, which would allow them to continue to accept waste for disposal.

It lays down standards to protect human health and the environment from the negative effects caused by the collection, transport, storage, treatment and disposal of waste.

In April 2013, the Court of Justice ruled that Slovakia was violating EU law by authorising the operation of the existing landfill Žilina–Považský Chlmec without a site conditioning plan.

Although the Žilina landfill is no longer taking waste, the Commission said there has been no real progress in the procedure for its closure in line with the regulations.